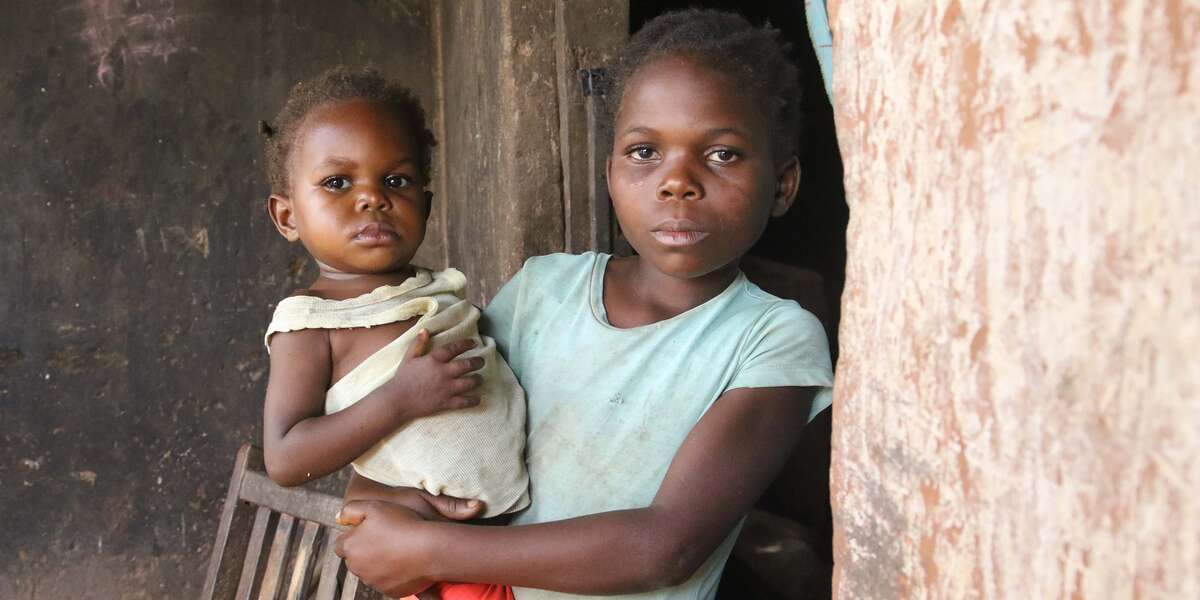 The turbulent Democratic Republic of the Congo has endured over two decades of conflict and political instability, creating one of the world’s largest and most complex humanitarian crises.

DRC has one of the world’s poorest health systems made worse by the country’s battle with Ebola, cholera, COVID-19 and other life-threatening diseases.

Today, the country has nearly 5 million internally displaced people – more than any other African country – who have fled violence, ethnic tension and conflict over land. More than 21 million people across the DRC are now facing hunger, including nearly four million children under the age of five.  READ MORE.

Three deadly attacks in the first week of 2021 mark the danger for children in the Sahel region, which encompasses the border areas of Burkina Faso, Mali and western Niger.

Ongoing armed violence and insecurity have forced 1.4 million people across the region to flee their homes in less than two years. The growing food and nutrition insecurity has led to high levels of malnutrition, and poor access to clean water and sanitation. As a result, nearly 5 million children are in need humanitarian aid.

“Children living in the Sahel region who are impacted by the armed conflict are in dire need of protection,” said Amavi Akpamagbo, Country Director for Save the Children in Mali, “and measures must be taken to ensure their safety, their access to education, and other basic needs like food, clean water and shelter.” LEARN MORE.

The Testimony Of MSF Director After Treating Wounded From Bounti

Burkinafaso: A Soldier And Eleven Terrorists Killed In The North