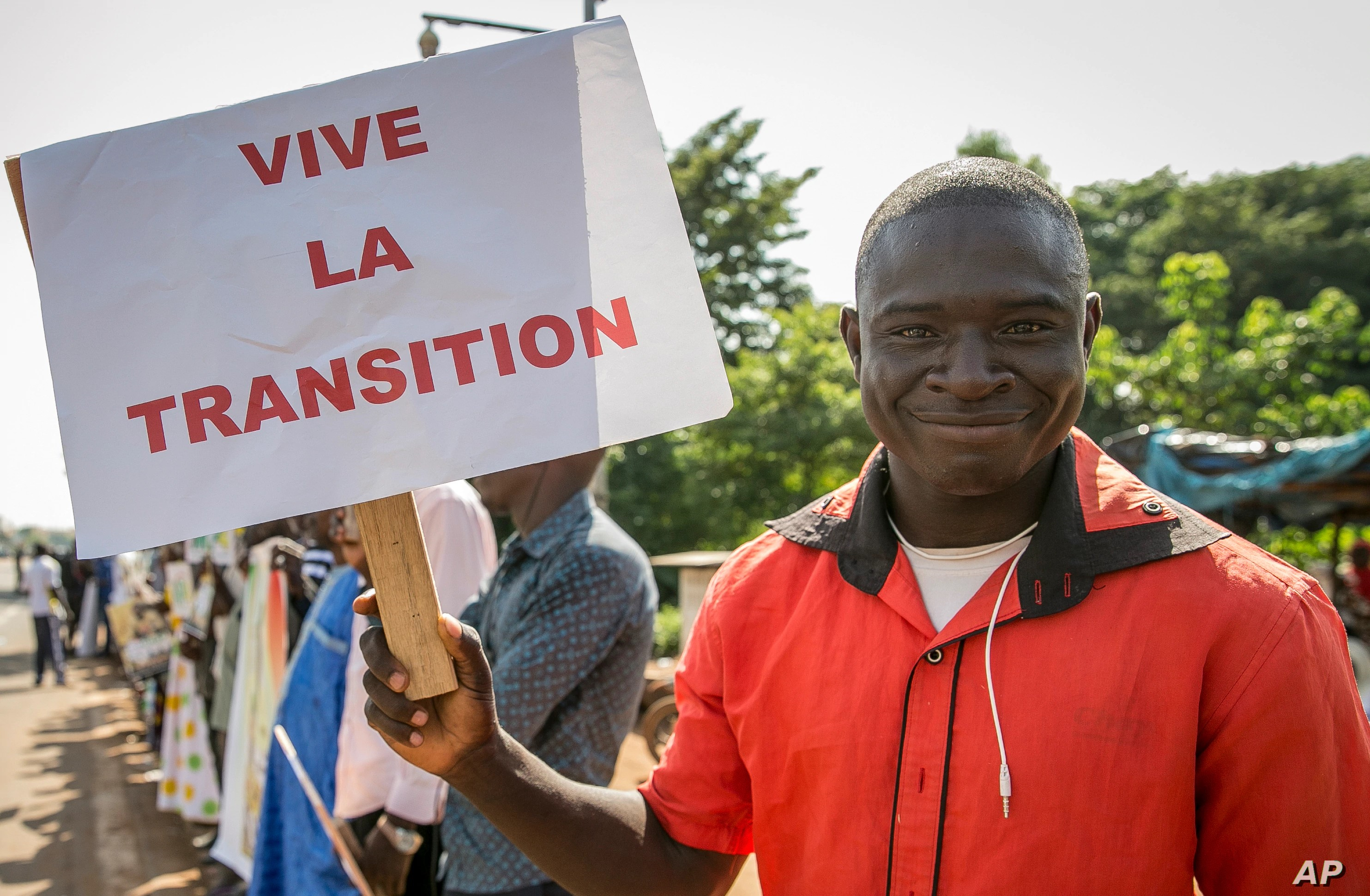 After the coup in August of 2020, the military junta the Comité National pour le Salut du Peuple [National Committee for the Salvation of the People] (CNSP) has been under international pressure to return the county to civilian rule in order to remove sanctions. The group faces pressure from within Mali as well. Opposition groups, like M5-RFP who called for the ouster of former President Ibrahim Boubacar Keïta (IBK) just before the August coup, initially refused to participate in the new Conseil National de Transition [National Transitional Council (CNT)] due to CNSP retaining 22 seats on the council while only providing 11 of the 121 to other political parties. While the junta was officially disbanded in January 2021, five months after the coup, the new interim government president is a former army colonel, Bah Ndaw, the interim vice president is the CNSP leader Assimi Goita, and the president of the CNT is also a former junta member, Colonel Malick Diaw. On Feb 8, the Prime Minister of the CNT, Moctar Ouane met with the heads of the major political parties just before announcing the schedule for new elections to be held in February of 2022. The first round are set for Feb 13, 2022, the second set for Feb 27, the final results to be counted by March 10, and the inauguration by Mar 25. All within the 18 month deadline. However, several issues exist between now and 2022. The announced 90 billion franc budget to pay for the elections won’t cover the costs. More troublesome, the people of Mali are growing impatient with the transitional council and distrust the junta members who are now installed in half of the regional appointments for the country. The next question for the CNSP is what will the new government look like? What power will they transfer? What will the new government look like? Will the new government be able to equitably provide services, improve security, and rebuild trust with Malienes?