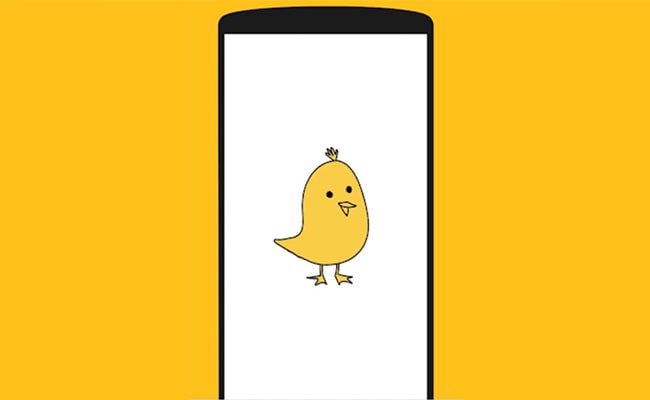 Written by: NDTV News
India’s Koo Eyes Nigeria’s Social Media Scene After Country Bans Twitter-Written by: NDTV News
Koo was launched as a Twitter alternative last year. Indian social networking company Koo is considering a focused push into Nigeria after the African country suspended Twitter on Friday, two days after the US-based platform deleted a tweet from President Muhammadu Buhari’s account for violating its rules. “@kooindia is available in Nigeria. We’re thinking of enabling the local languages there too. What say?” wrote the company’s co-founder Aprameya Radhakrishna on Twitter. @kooindia is available in Nigeria. We’re thinking of enabling the local languages there too. What say? pic.twitter.com/NUia1h0xUi His post drew a number of suggestions about the venture from Twitter users. That’s be fantastic. You very well could take the market share there. Give govt officials executive handles & so on. Maybe Create adverts asap & Promote it there? & on app stores as well? Promote local artists and vloggers, make their verified ac by your side approach. Bengaluru-based Koo, a yellow-coloured Twitter lookalike, was founded by Mr Radhakrishna, an Indian Institute of Management Ahmedabad alumnus, and Mayank Bidawatka last year. It has raised more than $34 million in funding so far, according to a new Forbes India profile which doesn’t disclose how many users it currently has but that it targets 100 million users “over the next couple of years”. Quick to the draw have been members of Prime Minister Narendra Modi’s cabinet and politicians and supporters of the BJP who have a sizeable interest in finding an alternative to Twitter which has been increasingly prone to run-ins with the ruling establishment in recent months. Koo’s founders have hard sold its India-based operations and willingness to follow instructions from the government and law enforcement, which have found Twitter more difficult to deal with. However, it has faced concerns about data privacy and security. With a history of giving a platform to dissent that goes back to the Arab Spring, Twitter’s friction with governments across the world, like the one in Nigeria, represents an opportunity for the more pro-establishment start-up. Twitter had riled authorities in Nigeria on Wednesday when it deleted a remark on President Buhari’s account for violating regulations after he referred to the country’s civil war in a warning about the recent unrest in the southeast. Two days later, Nigeria’s information ministry said Twitter was “suspended, indefinitely,” because of “persistent use of the platform for activities that are capable of undermining Nigeria’s corporate existence”. The decision was swiftly denounced by rights groups. “This repressive action is a clear attempt to censor dissent & stifle the civic space,” Human Rights Warch researcher Anietie Ewang said on Twitter. Bulama Bukarti, an analyst at the Tony Blair Institute for Global Change, said on Twitter, “This is the height of muzzling the freedom of expression that can only happen in dictatorships.” Social media platforms like Twitter have long faced curbs under authoritarian regimes like in China, Turkey and more recently Myanmar. Track Latest News Live on NDTV.com and get news updates from India and around the world. Watch Live News: Follow Us: ………………………….. Advertisement …………………………..
Source: https://www.ndtv.com/india-news/indias-koo-eyes-nigerias-social-media-scene-after-country-bans-twitter-2457045