Gambia: Adama Barrow Is Paving the Way To A 2nd Term 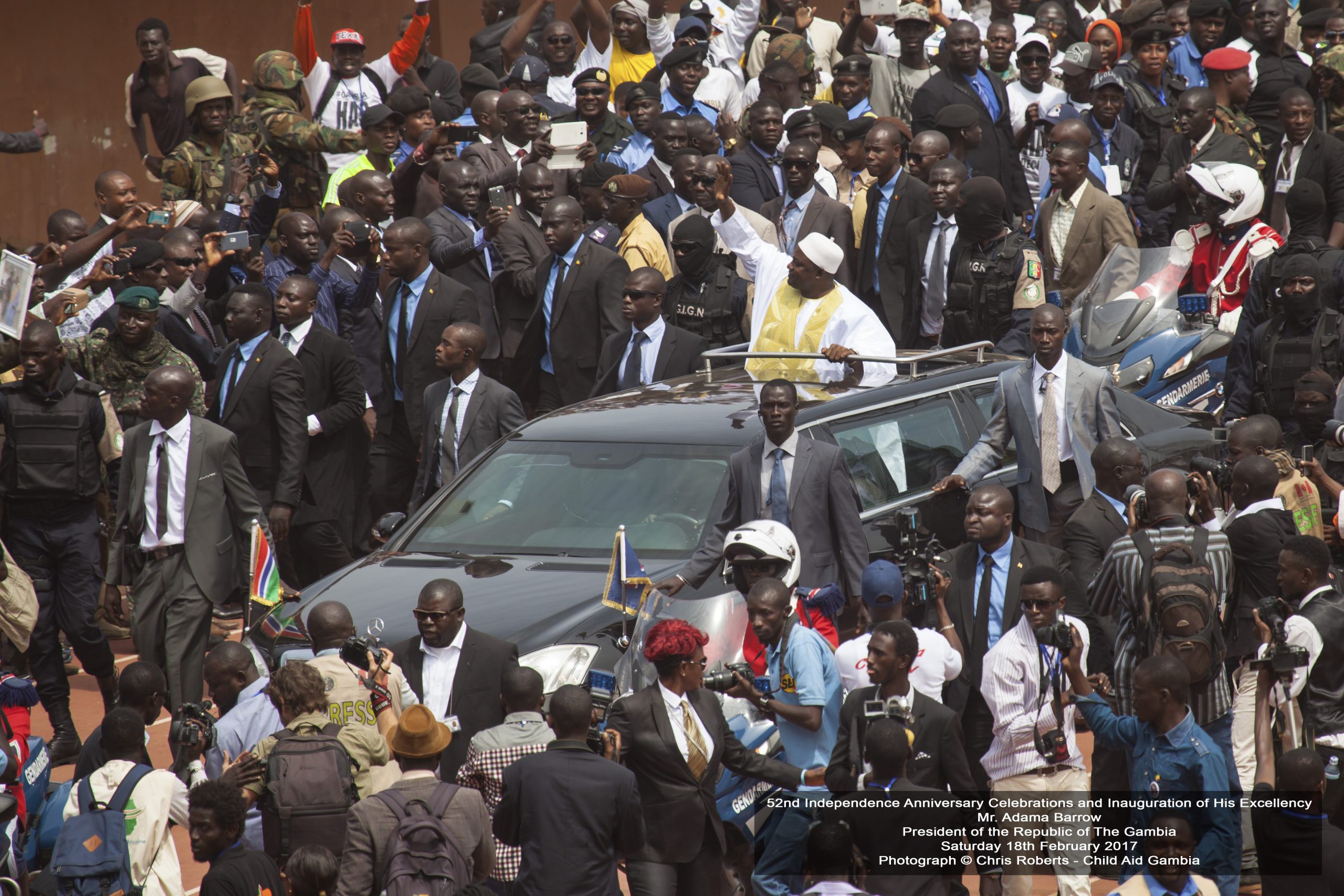 Adama Barrow came into office at the head of a coalition of political parties determined to unseat President Yahya Jammeh from a 21 years stint in office. By all accounts, Jammeh lost in a fair election but refused to concede defeat until an ECOWAS military mission forced him from office. Barrow entered the State House with a promise to avoid another decades-long dictatorship. Barrow committed to holding elections after a three-year (instead of the usual five-year) term. The coalition that brought him to power planned to separate and run as opponents. That three-year term ended in January of last year.

Since taking office, Barrow has been acting like someone looking to stay. Barrow installed Jammeh loyalists to his cabinet. This caused a bitter dispute with his United Democratic Party (UDP) coalition members. Barrow formed a new political party, the National People’s Party (NPP), at the end of December 2019. The move allows him to contest election results without seeking permission from UDP members. An aide to the President made it clear Barrow plans to remain in office until the end of the traditional five-year term.

Barrow is not doing anything illegal by remaining but, the region has a track record with political leaders wearing out their welcome. Indeed, Barrow is only the third president of Gambia since its independence from the UK in 1965 and has caused several “red flags” during his tenure. After the “3-Years, Jotna” (three years, it’s time) rallies brought protesters to the streets, the group was banned and its organizers jailed, released, and jailed again. Barrow oversaw the defeat of a referendum that would have added presidential term limits to the constitution. Others have reported abuses of power by his administration. Most notable, however, is how little the country has changed since Barrow took control.

It’s ironic that Barrow rallied behind the slogan, “Gambia Has Decided” when Jammeh refused to leave. It seems, for now, Barrow has decided to stay.