Skip to content
Sahel West Africa What to Watch 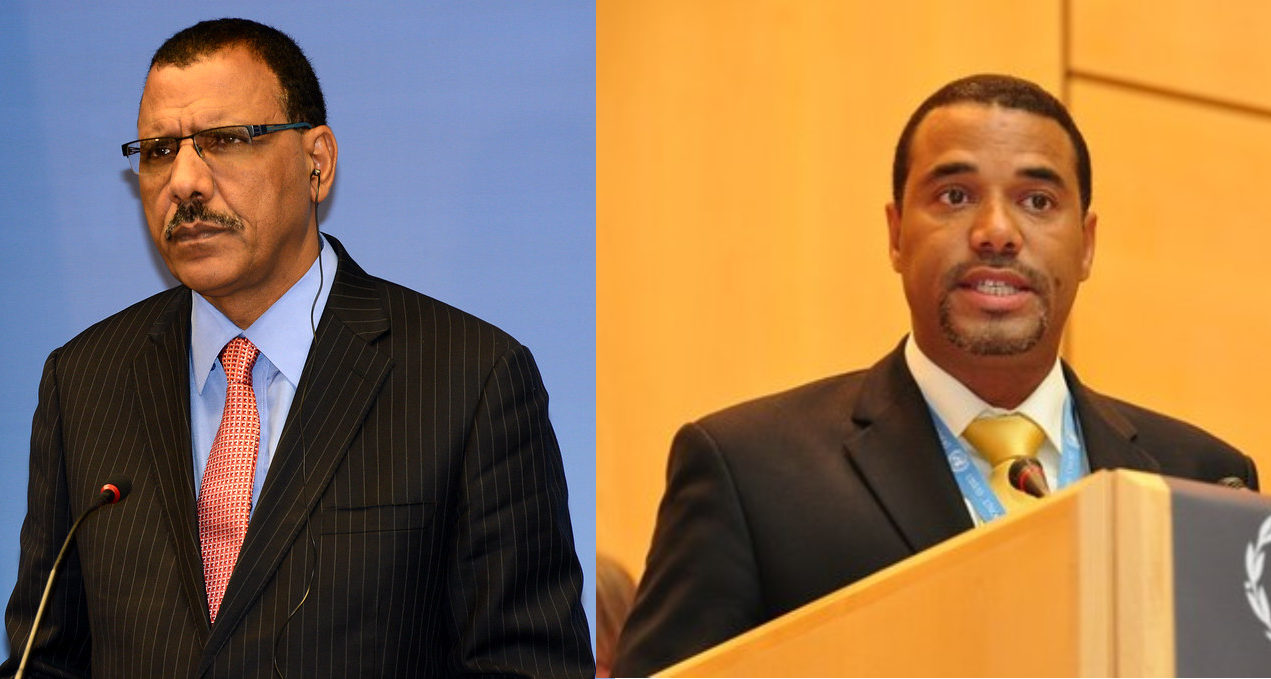 The runoff election between Mohamed Bazoum, who leads with 39.3% of the total 5.1 million votes, and ex-president Mahamane Ousmane (16.98%) is scheduled for this Sunday 21-Feb-2021.

The two candidates must negotiate with the 28 other candidates’ that did not place in the first round to see who will win the most backing. The negotiations have an added factor this year with the formation of the Coalition pour l’Alternance Politique (CAP).

The group came together in September of last year to urge support for Mohamed Bazoum in the event of a runoff election. Bazoum also has the support of outgoing President Mahamadou Issoufou.

This year’s election is a bright spot in Nigerien history, as this is the country’s first peaceful transfer of power, and the country’s economy is forecasted to grow through 2022. Though the winner also faces the threat of strengthening jihadists organizations in what is (despite the economic forecast) one of the poorest countries in the world.