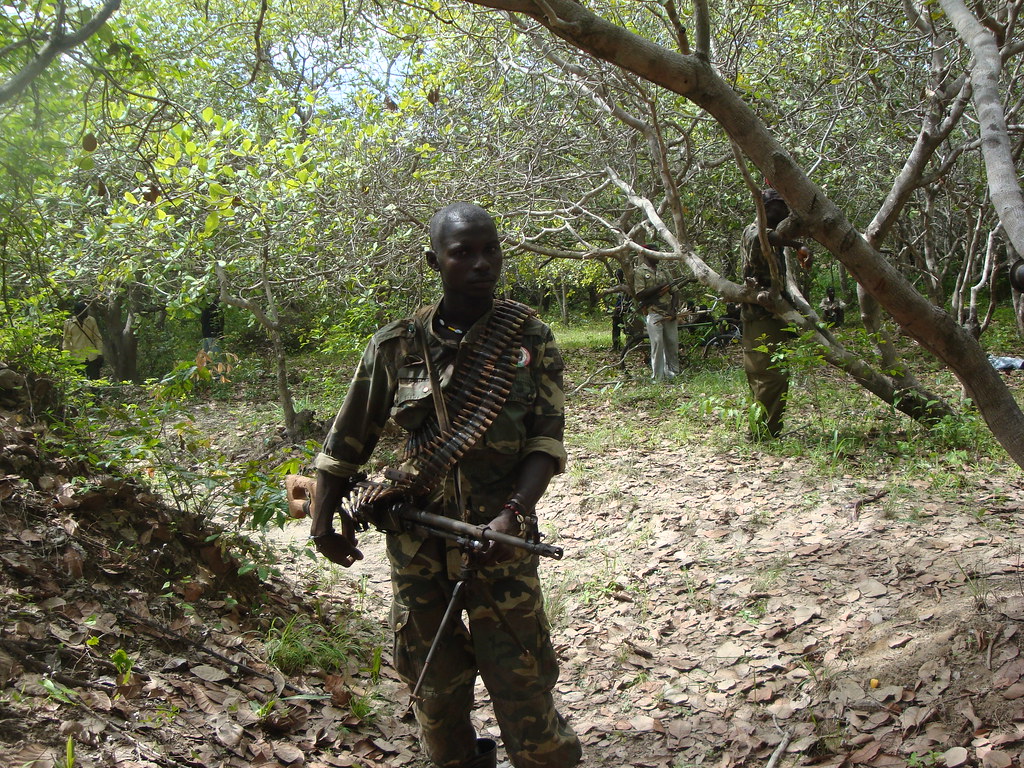 After ten days of operations in the southern Ziguinchor region, the Senegalese army gained control of four major Movement of Democratic Forces of Casamance (MFDC) bases. In addition to the four bases at Badiong, Boussoloum, Bouman, and Blaz, a cache of internal MFDC documents was recovered that shed light on funding, contacts, and troop movements. The military is still reviewing the documents. This is the first time in 30 years that people of these border villages can return to the area. The Senegalese military will remain in the area permanently thanks to 100 million Frs in funding for reconstruction of the area.

Translated from the original French