Nigeria: Students and Teachers Abducted at Gun Point From School in Kagara 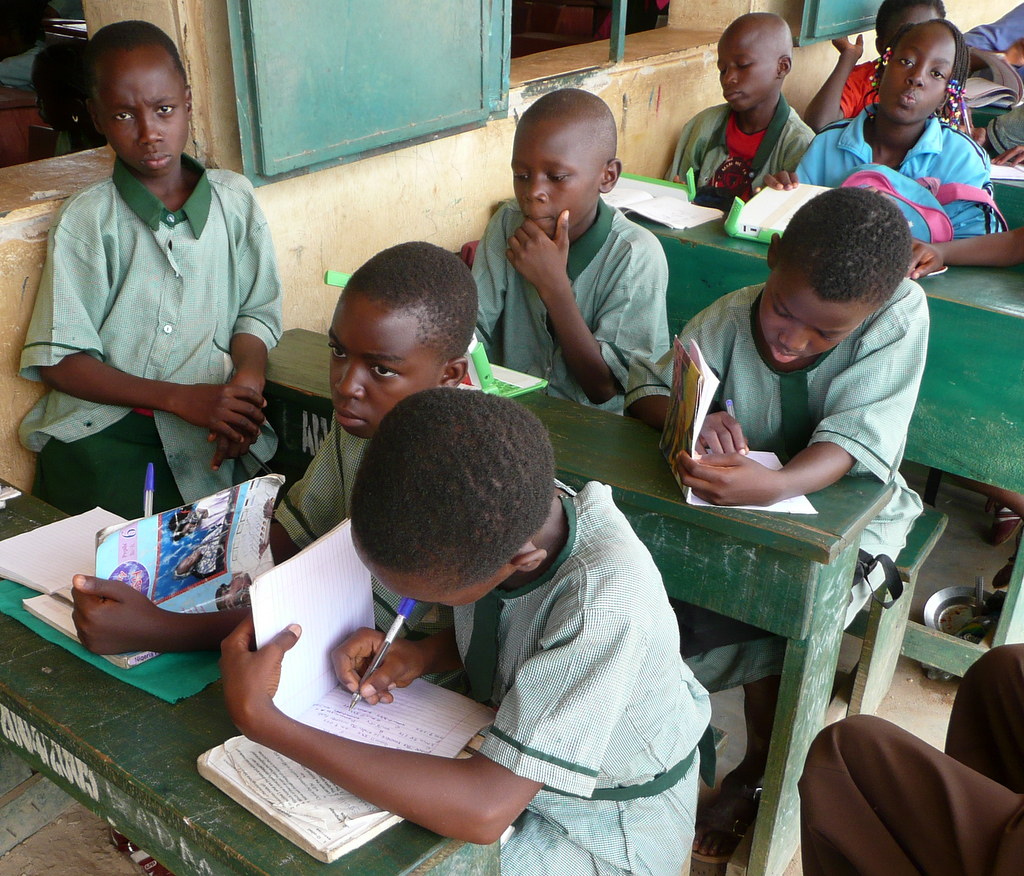 The Government Science College in Niger state was at the center of an attack Wednesday when gunmen stormed the building killing one student and abducting dozens more students and teachers. Amnesty International later confirmed 42 people were taken; “27 of those abducted are students, 3 are staff of the college and 13 [are] members of the families of the [kidnapped] staff.”

Nigerian authorities claim the gunmen were likely bandits (the local term for criminal gangs), who view abductions for ransom as a lucrative business. Although, Boko Haram may be using armed gangs to carry out their goal, an end to western-style education.

The event is part of a worsening trend in Nigeria’s security. Only two months ago, CNN reported, “hundreds of schoolboys” were abducted from another Government Science school in Katsina state in northwestern Nigeria. The children were forced to appear in a video bearing the Boko Haram logo demanding the closure of “Western” schools. A voice in the video claimed to be Abubakar Shekau, head of one of Boko Haram’s cells.

Nigeria’s President Muhammadu Buhari is under pressure to implement the Safe Schools Initiative, which was started by a group of Nigerian business leaders after the abduction of Chibok girls in 2014 but never acted on by Buhari. The initiative calls for increased security in Nigerian schools to prevent further kidnappings.

The President has ordered the military and police to rescue the abducted people. But according to Emmanuel Hwande, public relations officer for the Nigerian Union of Teachers (NUT), the attacks are taking their toll on Nigeria’s education system,

Already, we have a deficit in professional teachers, we need more teachers to take care of these children and if these attacks continue and people are not encouraged to join the teaching profession, it will have a deficit on the education sector. It is also a deficit if out of fear parents begin to stop their children from going to school…

5 thoughts on “Nigeria: Students and Teachers Abducted at Gun Point From School in Kagara”